The first Metre Barra of the 2021 Dhipirri Season belongs to Steve Bourne! 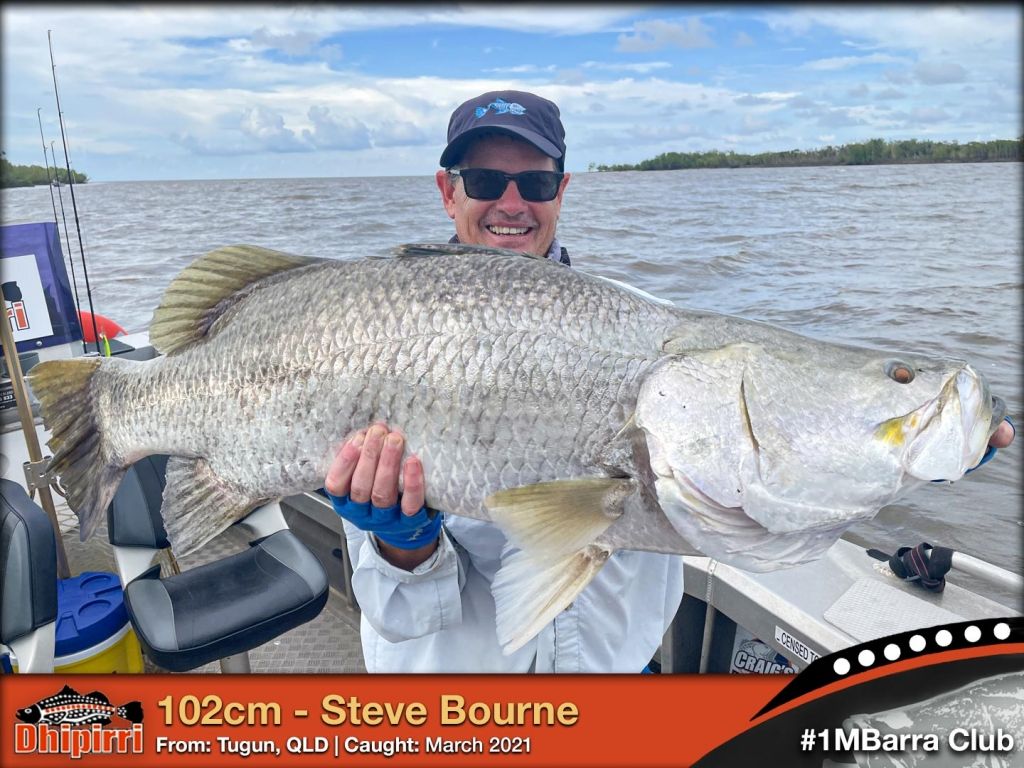 The Big Barra are here!

Steve Bourne from Tugun in QLD kicked off the entries into the 2021 Dhipirri Metre Club in style on Monday with a beautiful 102cm Dhipirri Barra. 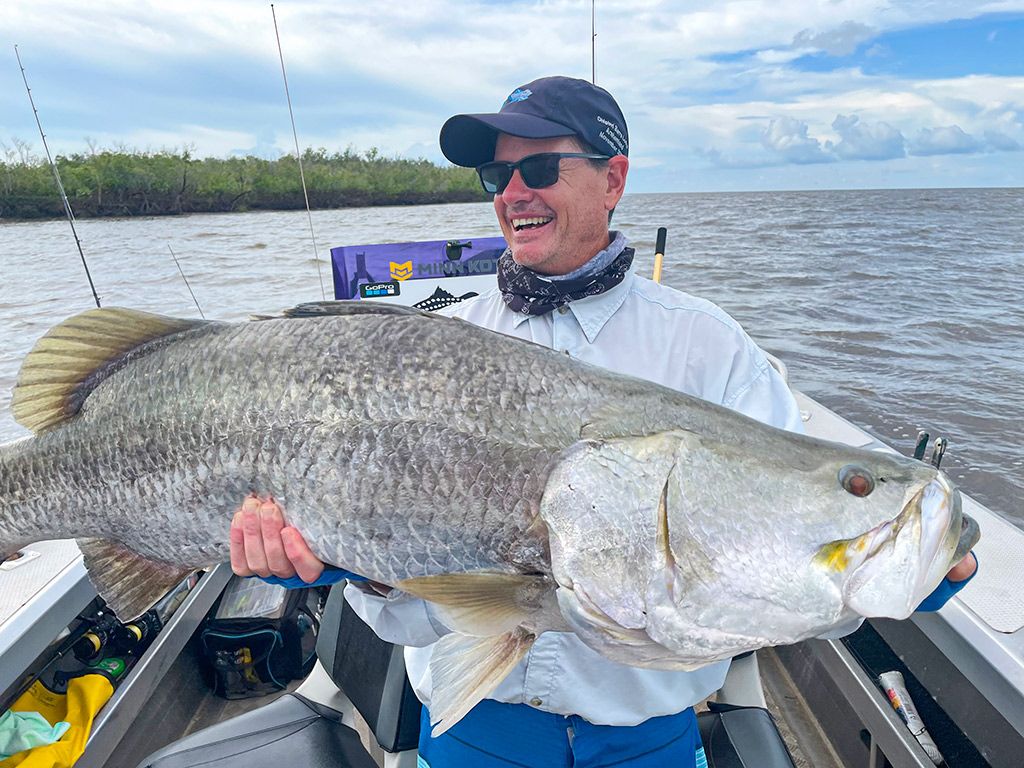 Fishing with Dhipirri Guide Travis Westfield, Bourne landed this quality Barramundi in The Glyde River as the run-off fishing starts to pick up.

“We’ve been here before with these boys but this is the first metre fish we’ve caught between us*. So thank you (to Travis), what an awesome fish,” Steve said when presented with his Dhipirri Metre Barra Club Shirt. 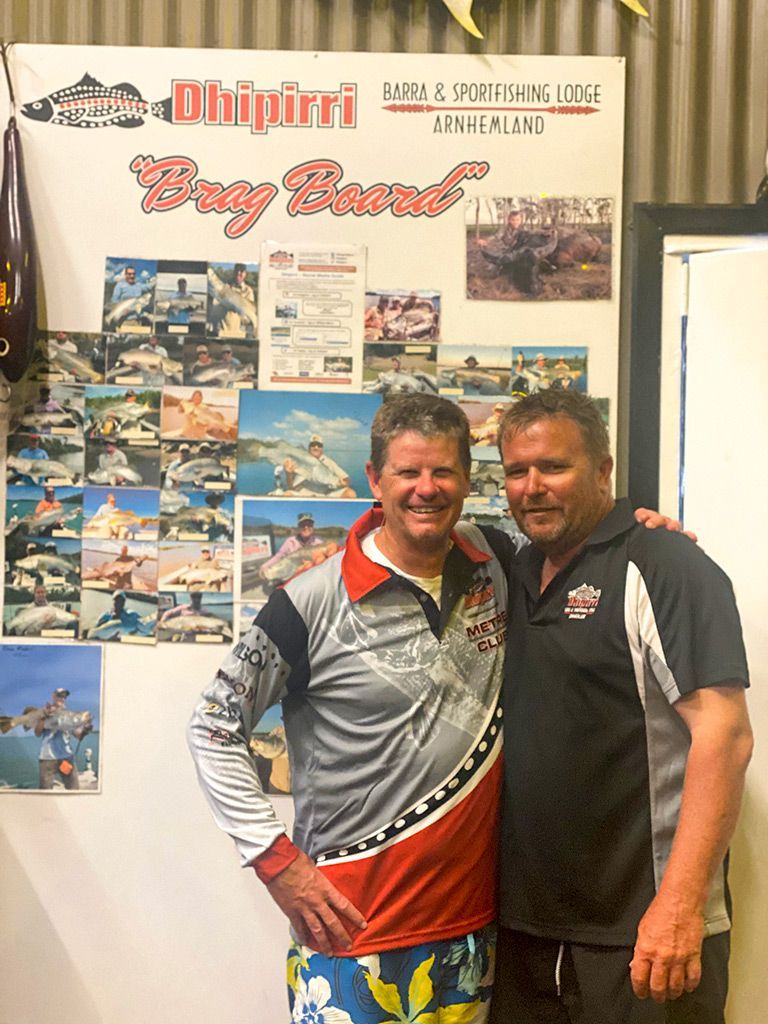 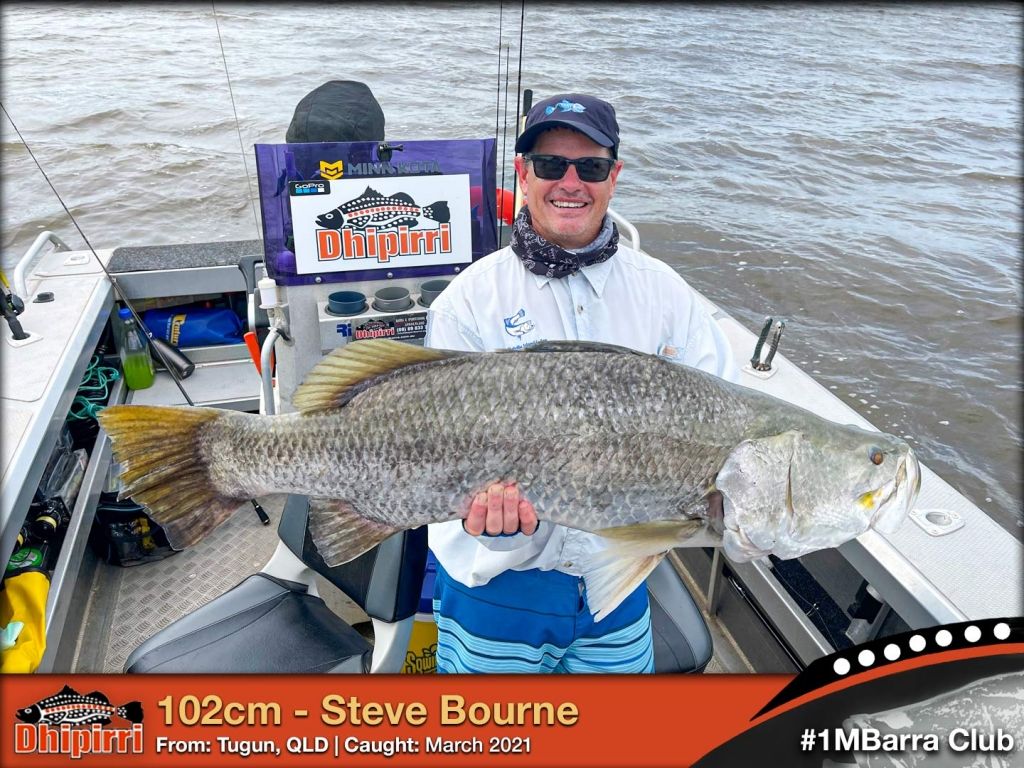 And just quietly… two more Metreys were picked up on Wednesday – photos and writeup to come shortly! 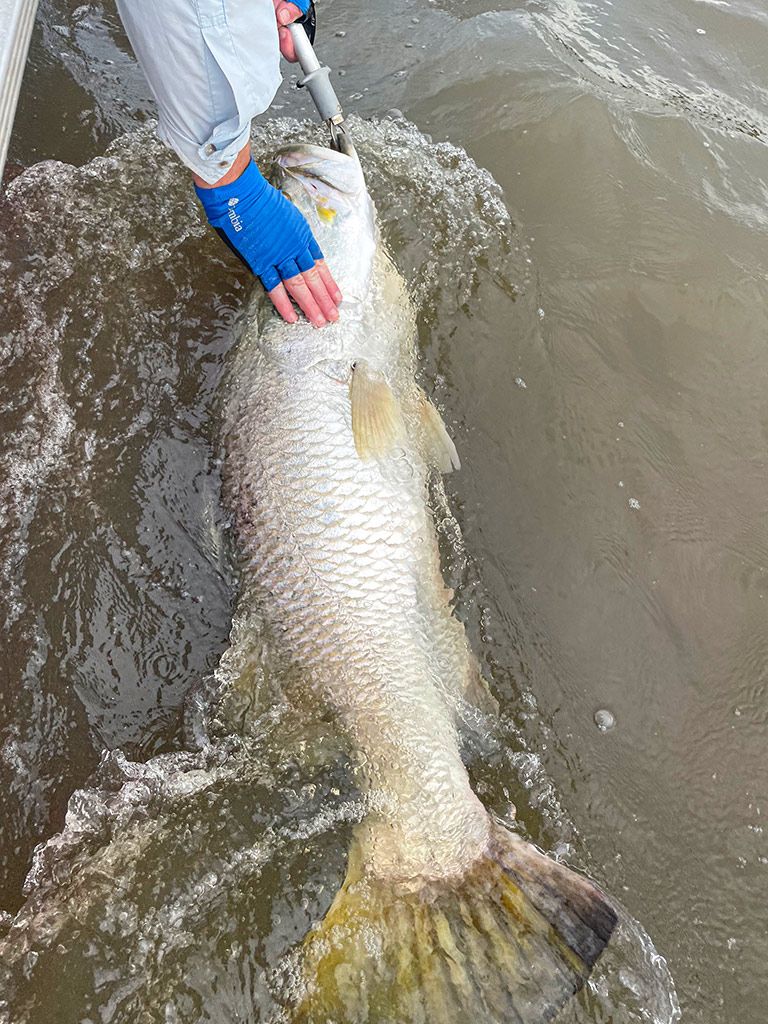 The great news is there’s so much water in the swamp so the run-off is expected to last well into the middle of 2021.

Check out our fishing videos on Dhipirri Barra TV on YouTube.

Video: A Barra session dreams are made of →