New state of the art Terminal at Dhipirri International

The 8th wonder of the world!

With the 2020 Dhipirri Barra Season underway this March – the Dhipirri Lodge crew has erected a state of the art Terminal *complete with roof* at Dhipirri International Airport. 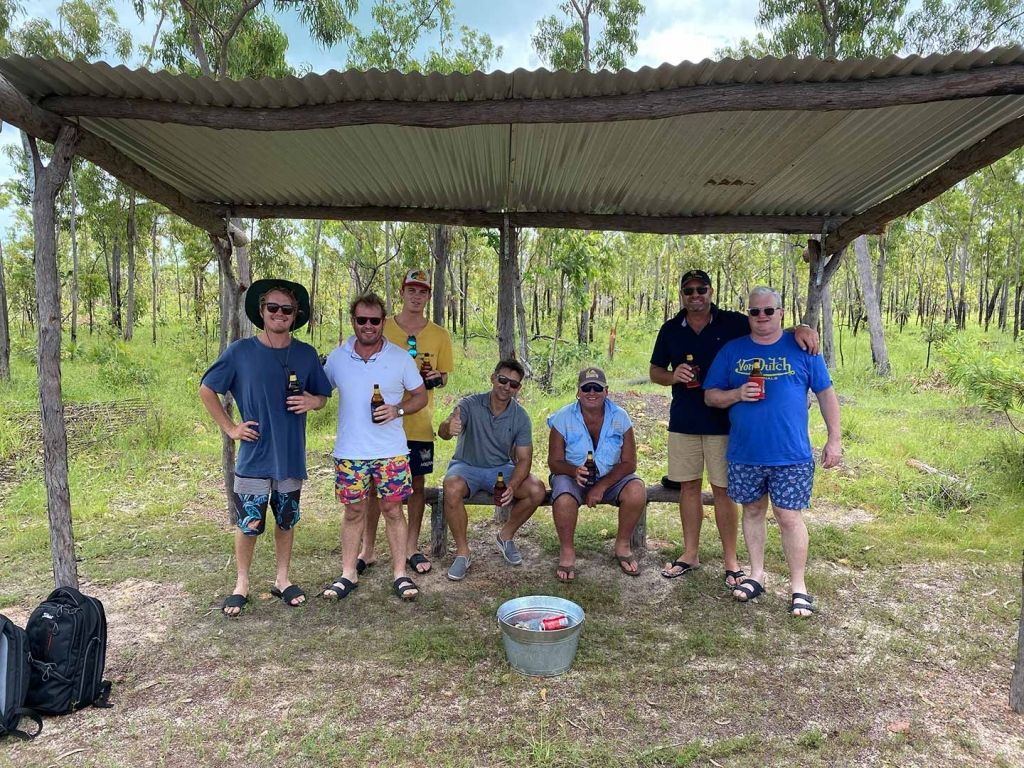 Our first tour in at the end of February got a sneak peak at the facility, many are calling ‘the best Terminal in Dhipirri’. 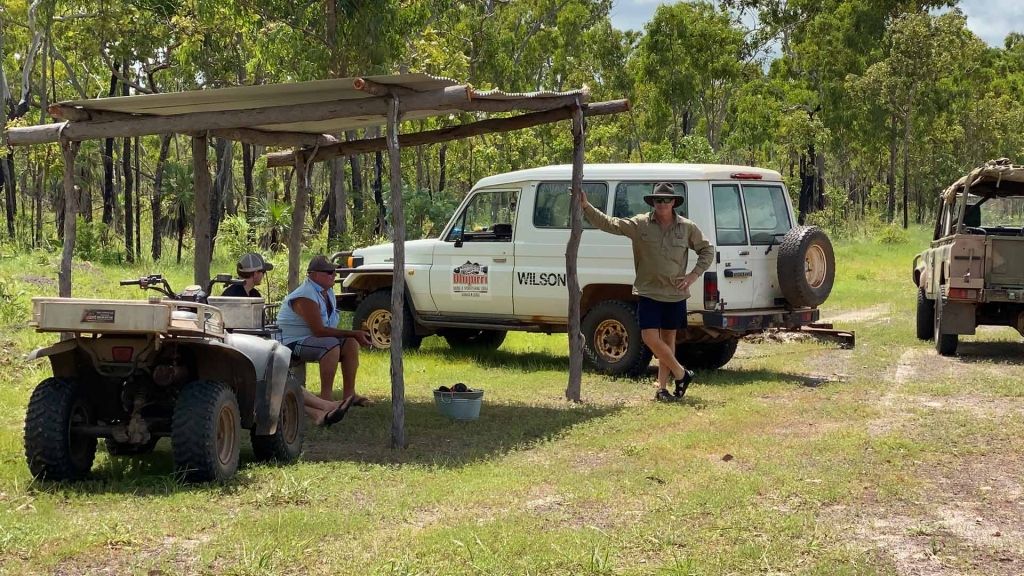 Take a look as our first flight comes in to land on our runway and taxis to our waiting ground staff.

We have a new terminal at Dhipirri International!A big welcome to our first tour of 2020 as they touched down this arvo – let the fun begin!

Next stop – more beers on the Dhipirri Main Deck!