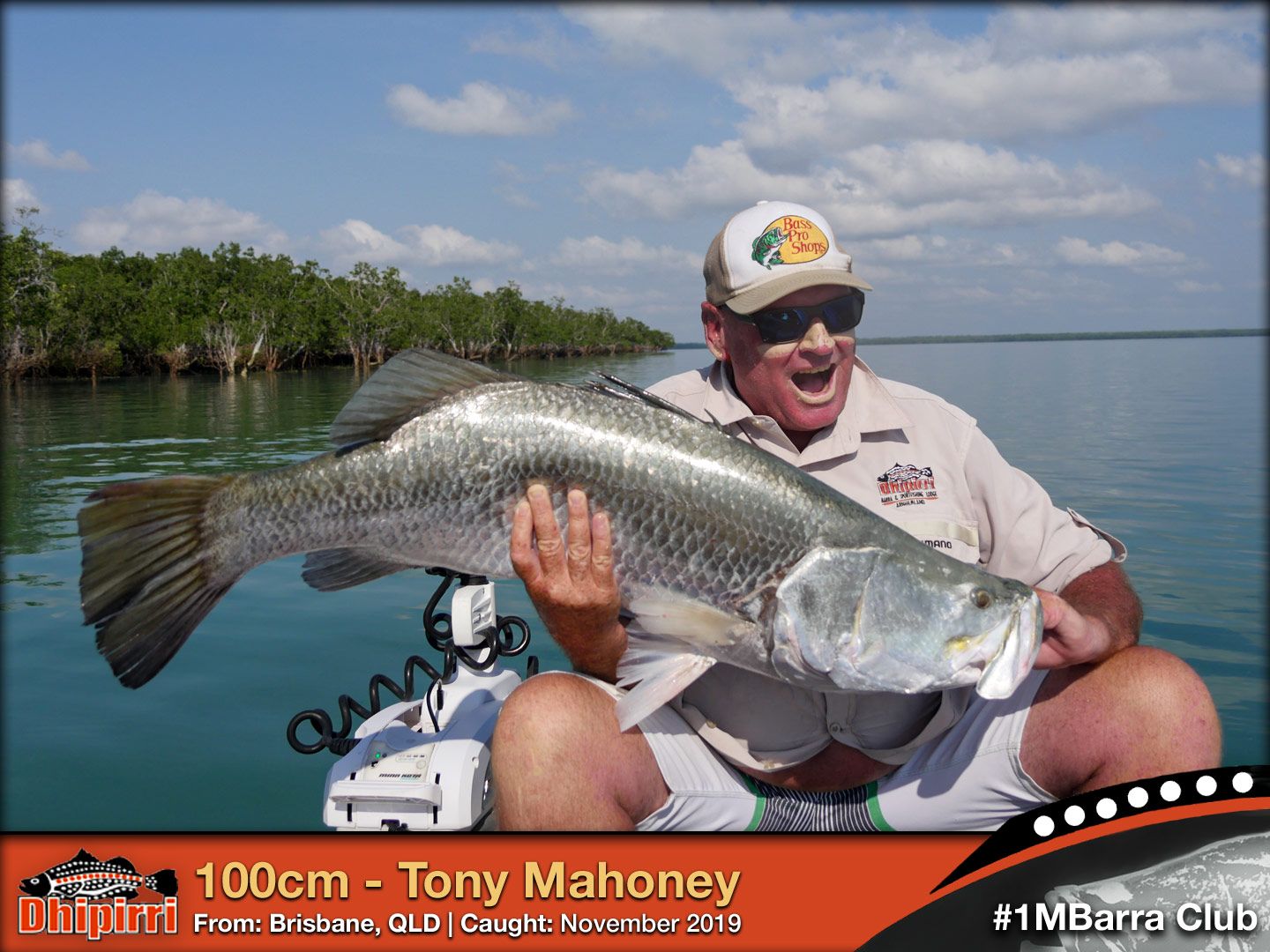 The final Metre Barra caught at Dhipirri Barra and Sportfishing Lodge during the 2019 season belongs to the one and only, Tony Mahoney.

Tony has been a frequent flyer at Dhipirri the last few years, but his quest for a Metrey goes back 22 years and it’s a joy for the whole Dhipirri crew to see this smile on his face as he picked up a 100cm Dhipirri Barra on the cast on November 20. 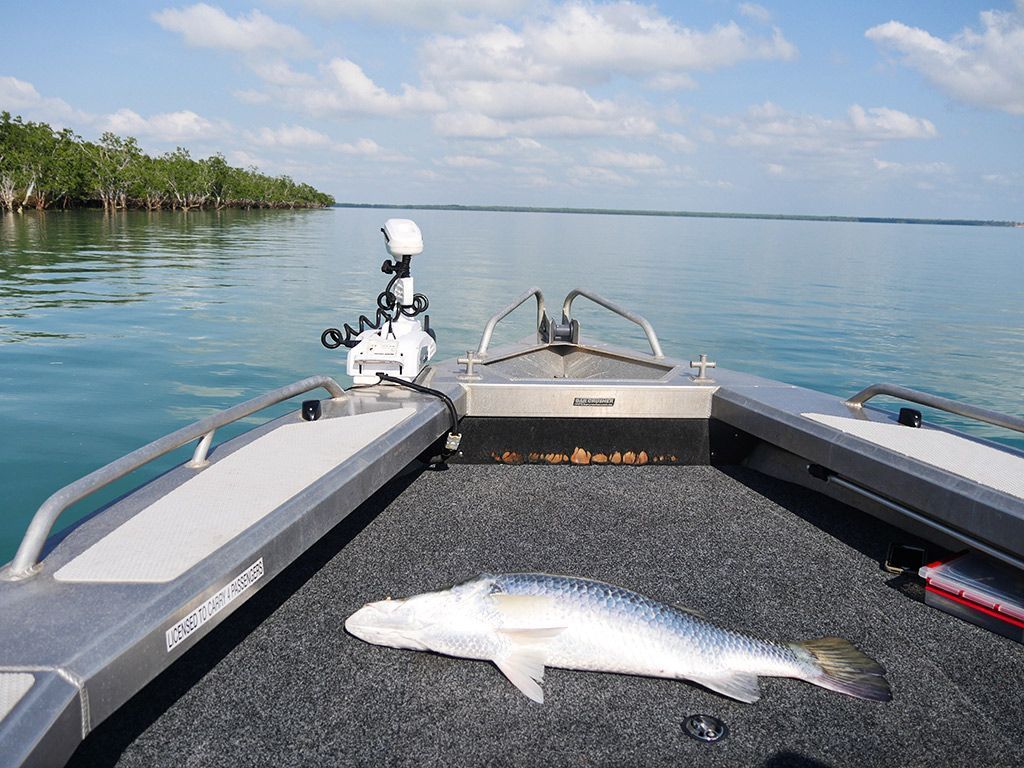 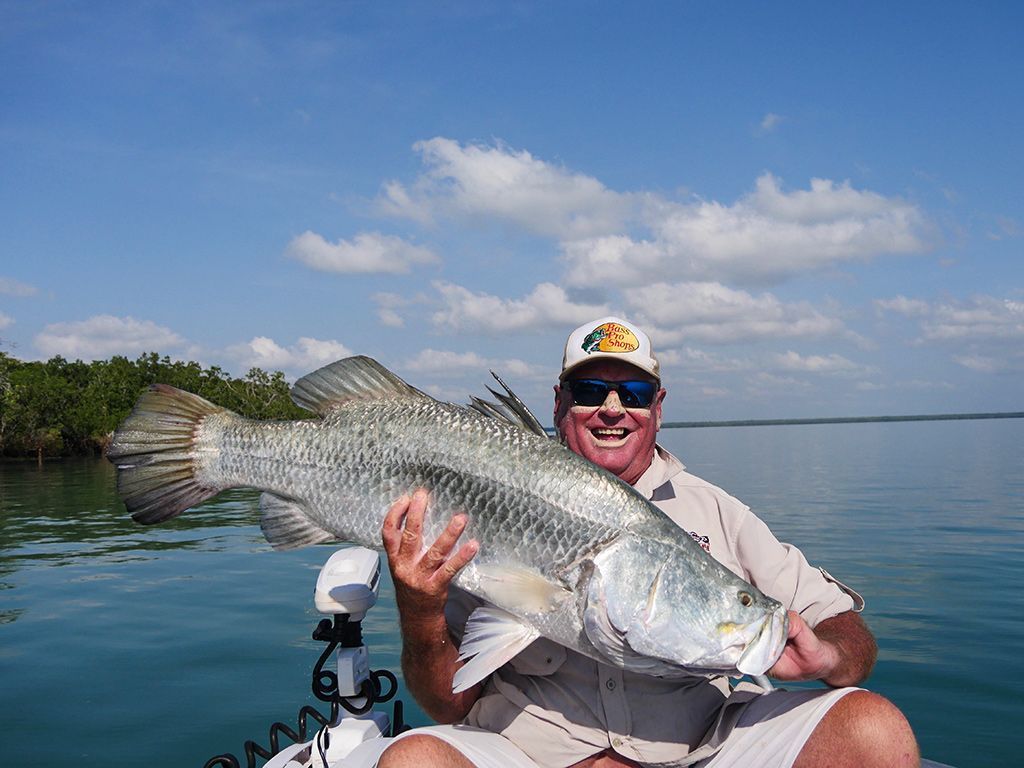 Dhipirri Guide Jack Nolan teamed up with Tony during the last days of the 2019 season and as you can see from the photo below they are both stoked! 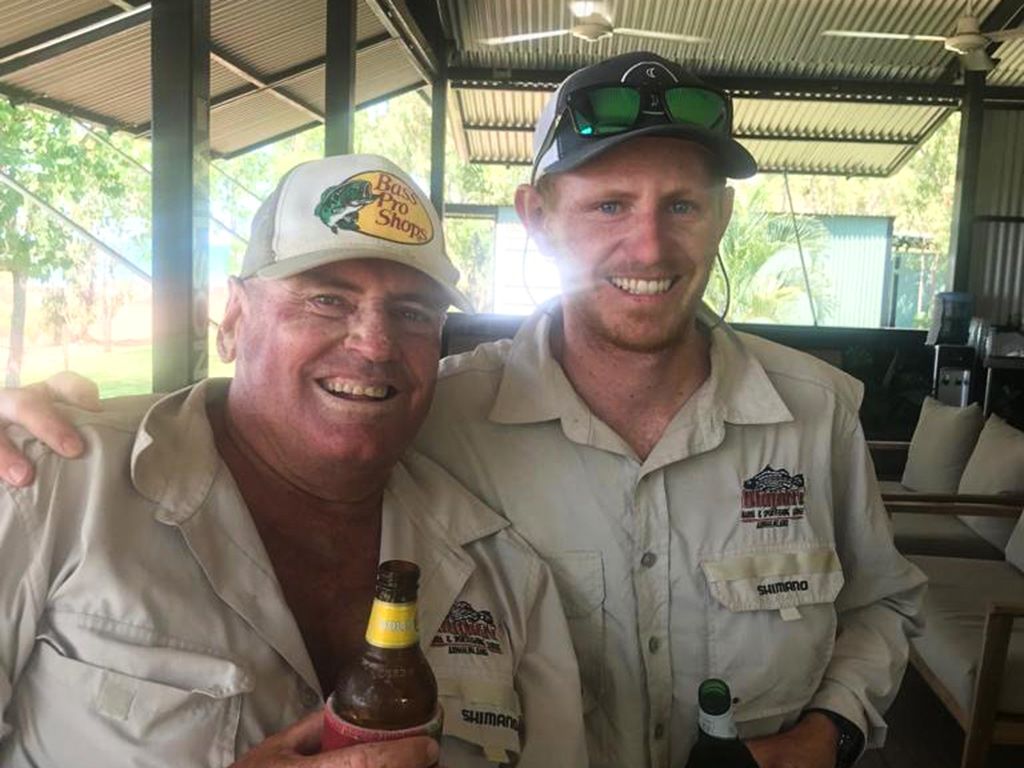