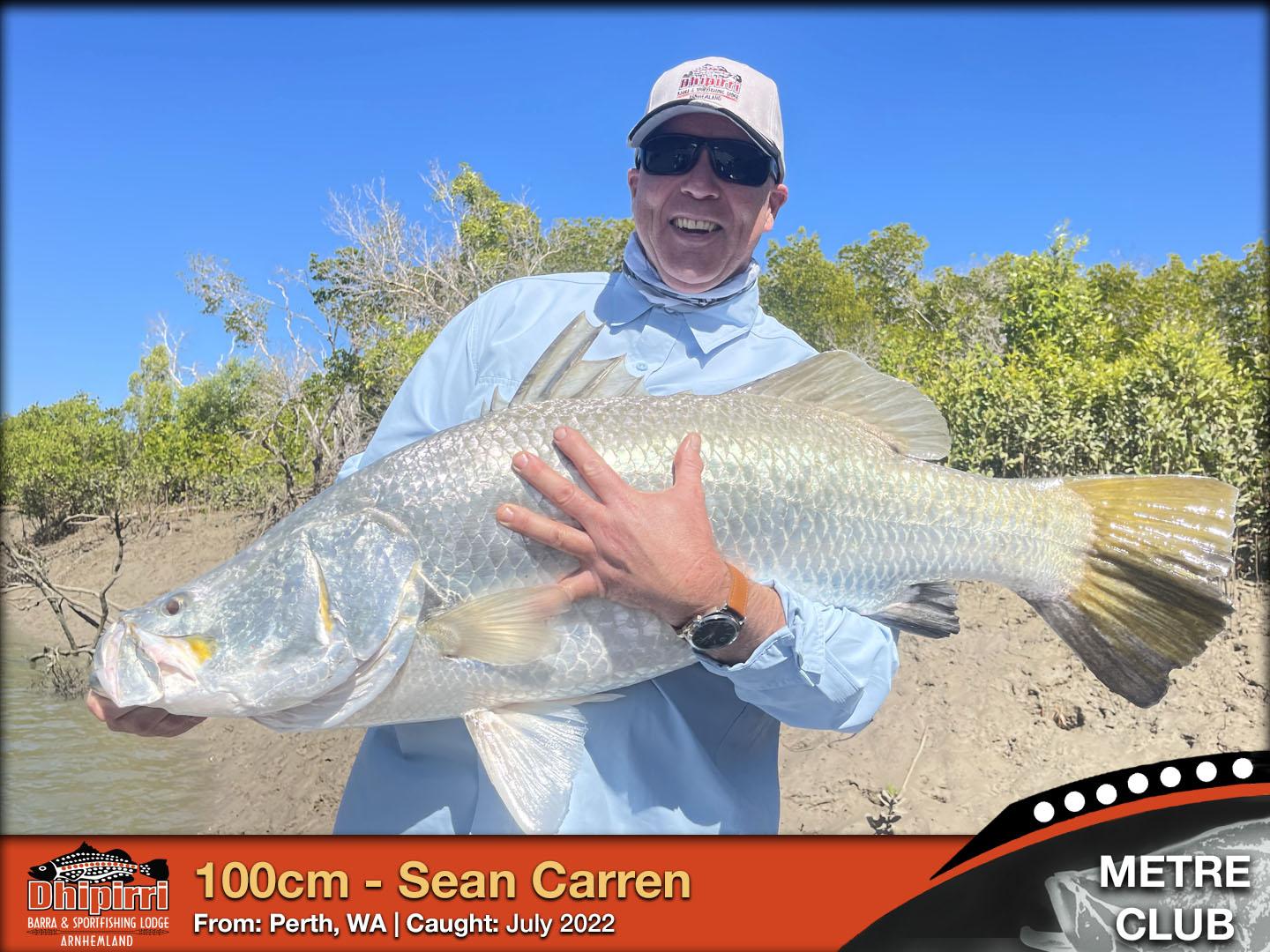 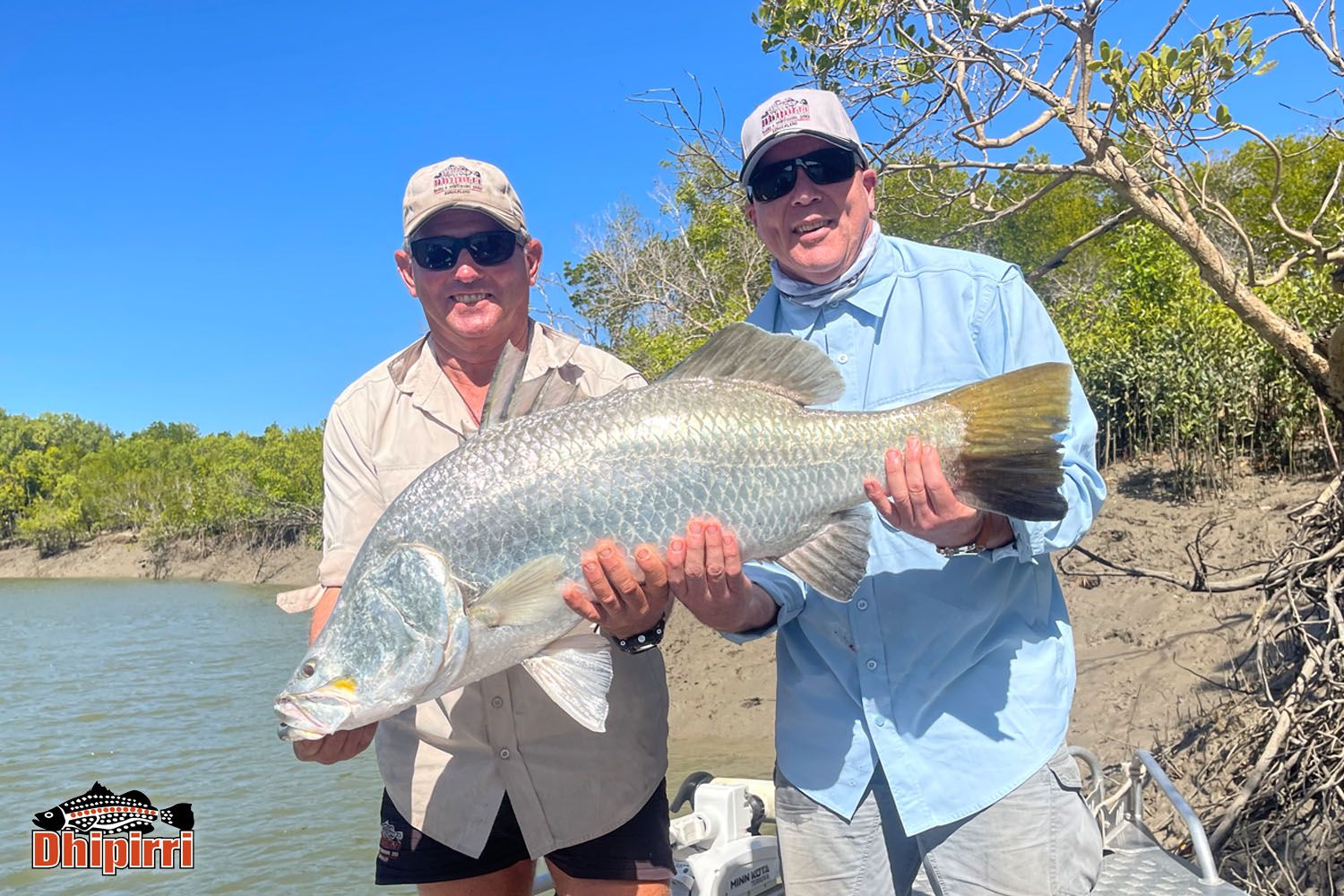 When presented with his Metre Barra Club shirt that night, Sean told the rest of the Fuso Group that he had one thing in mind when reeling in his big Barra. 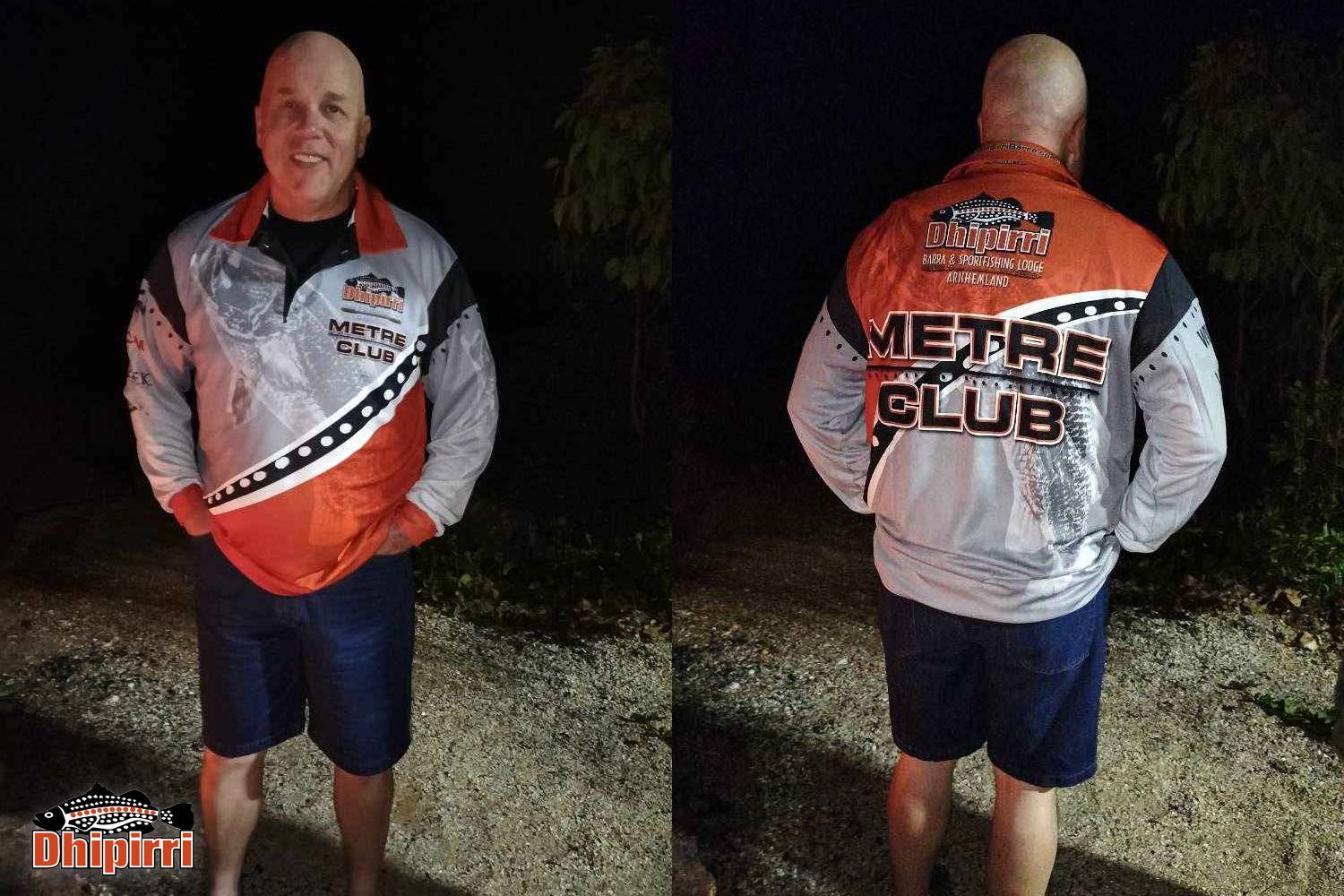 “I hit every tree and every snag and everything else [including Darren btw]… and I am the world’s worst fisher-person so just to celebrate with a great bunch of people and how lucky we are to be here at Dhipirri – just really privileged. Thank you everyone.”

Sean’s 100 brings the tally of anglers joining (or rejoining) Dhipirri’s Metre Barra Club to five for this season. 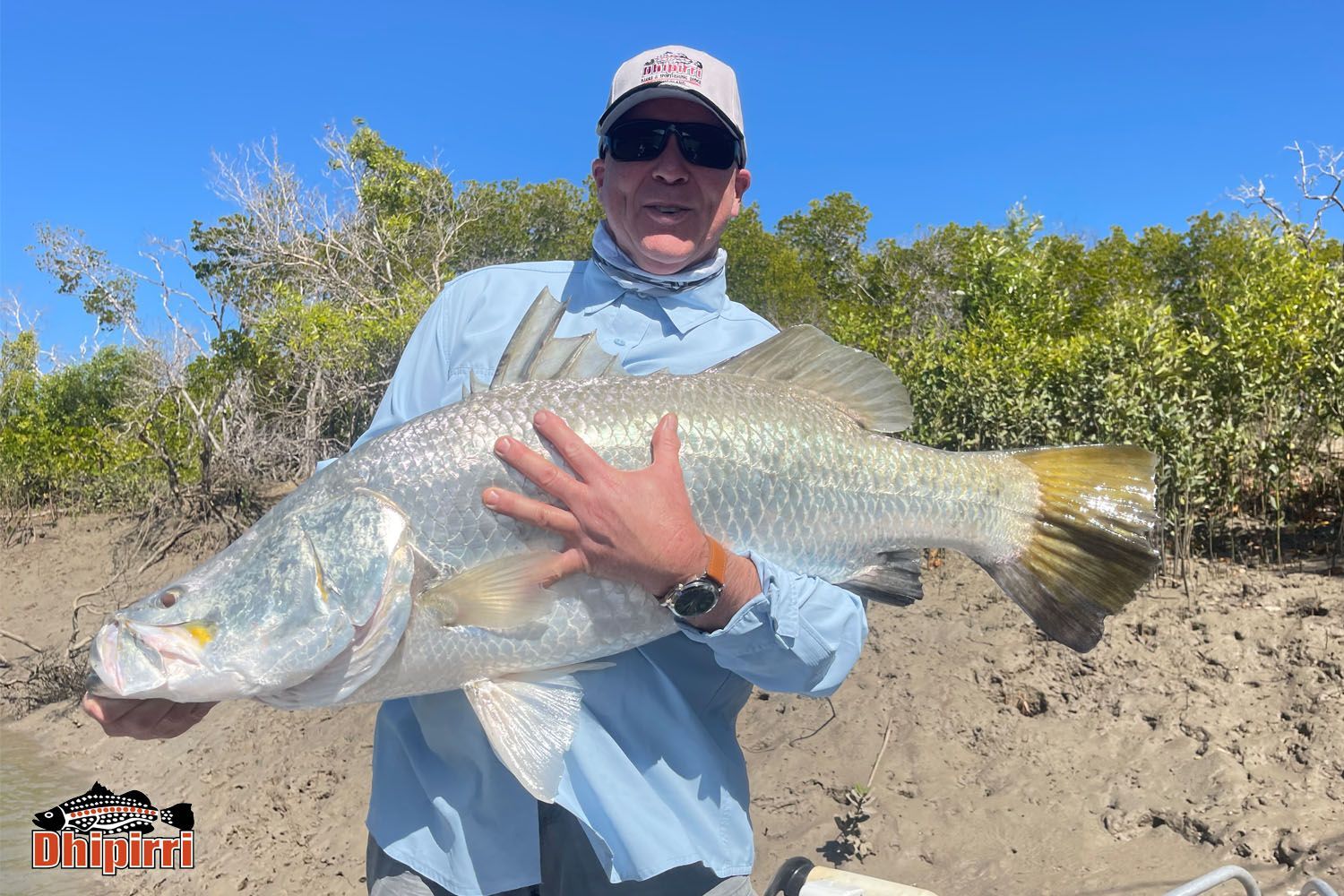 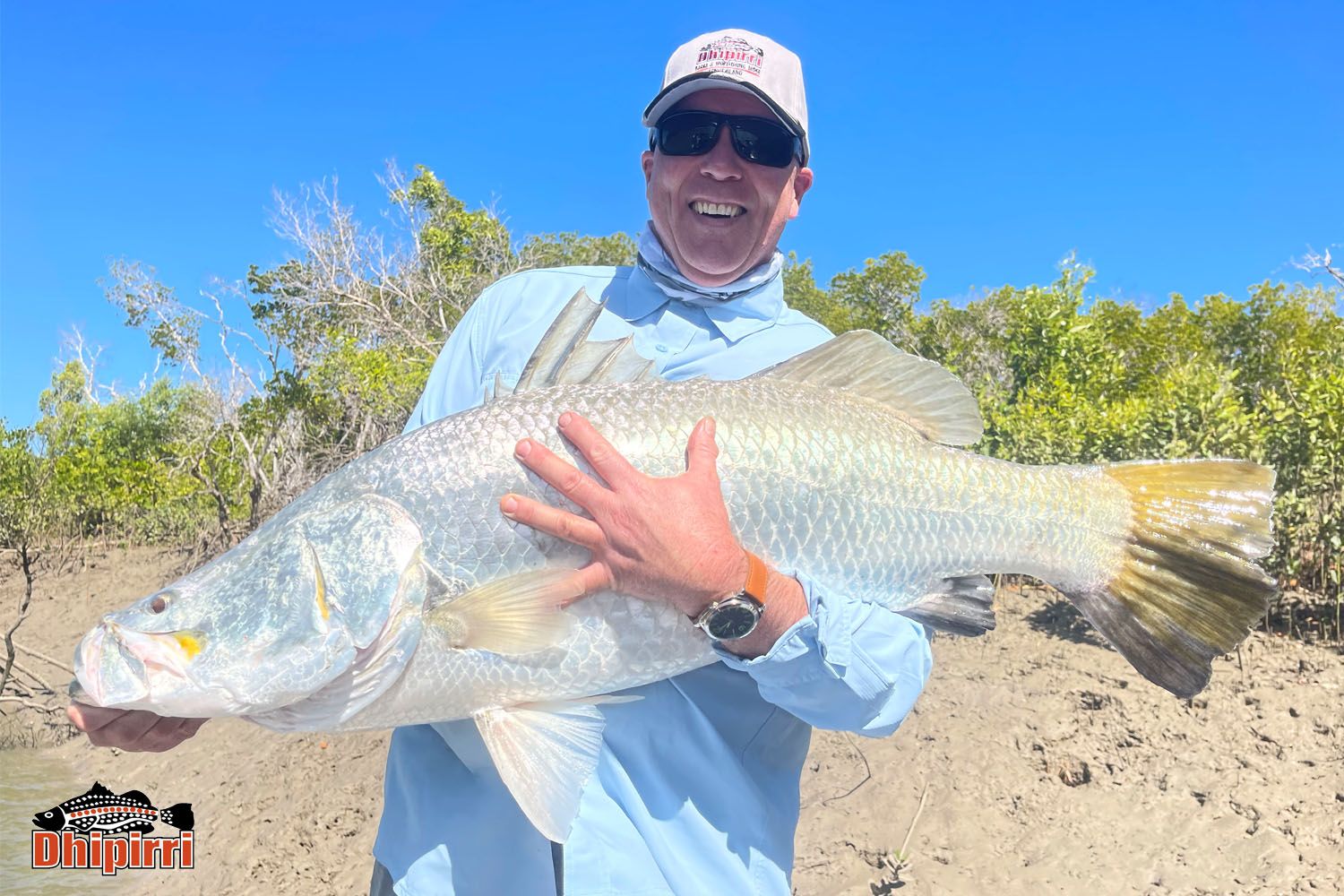