All 4 Adventure prize winners have a blast at Dhipirri

Jase and Simon from All 4 Adventure joined major prize winner Julie and her friends at Dhipirri. 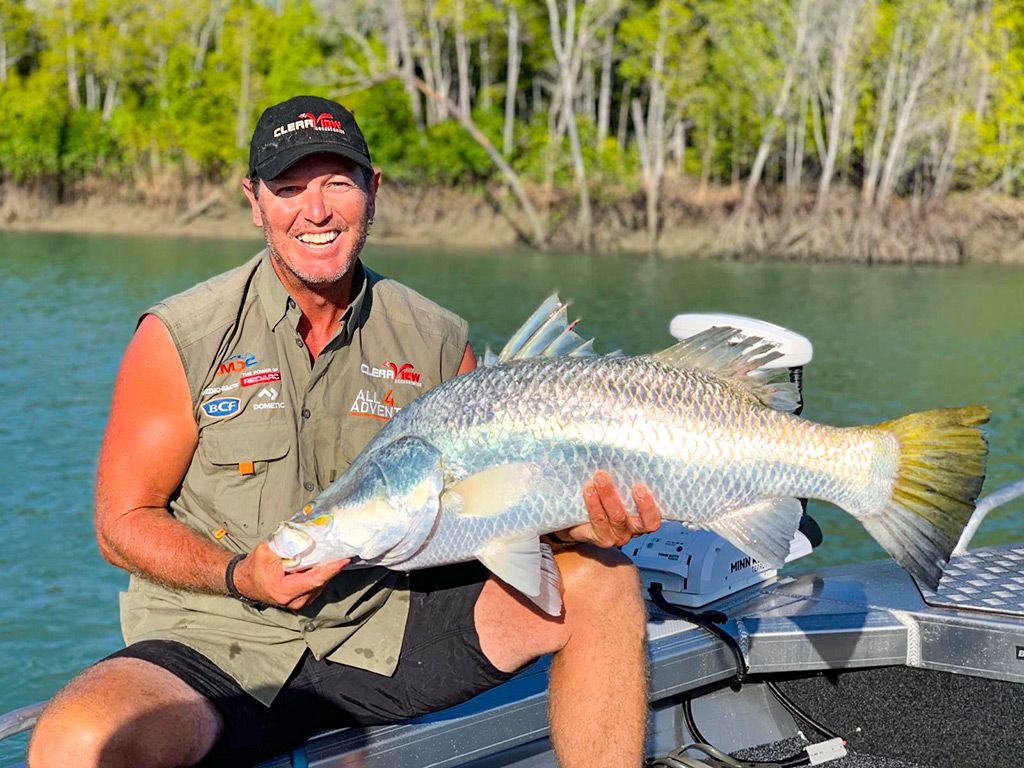 Last year the All 4 Adventure crew came to Dhipirri to film for their Decade of Dirt Series and as part of the launch of the series was a major prize draw that included a trip for the winner and three friends to Dhipirri Lodge for a week’s fishing with Jase and Simon.

Julie was the lucky winner and she brought along husband John and friends Rick and Ben to Dhipirri Lodge in August this year.

They caught a host of good fish and most of all had a fantastic time experiencing everything Dhipirri Lodge has to offer with Jase and Simon – expertly guided by Darren Nickolls and Dave Openshaw for the week.

Last week the Live the All 4 Adventure Dream competition winner Julie, her husband John and two friends got to…

Check out the gallery below – as you can see they had a blast! 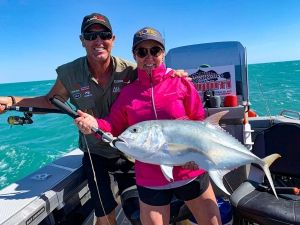 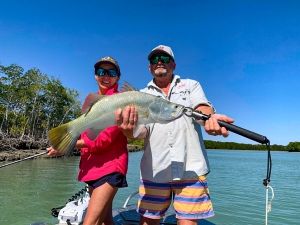 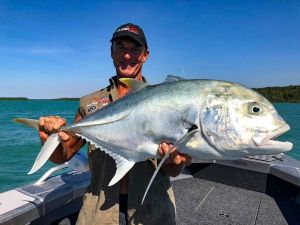 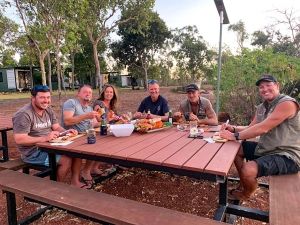 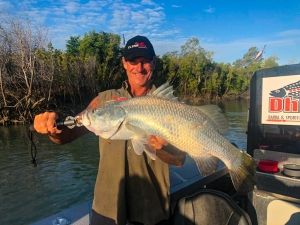 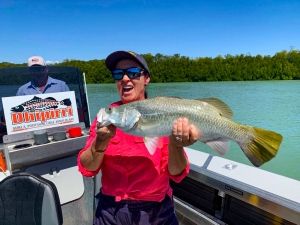 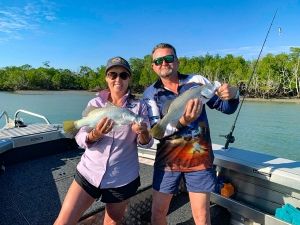 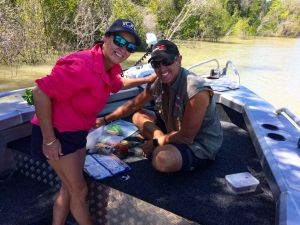 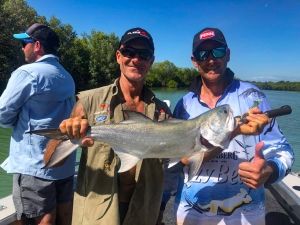 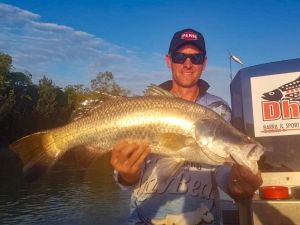 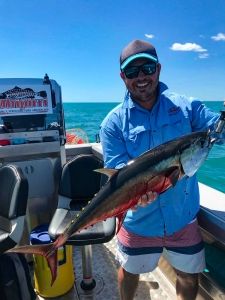 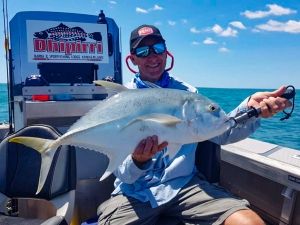 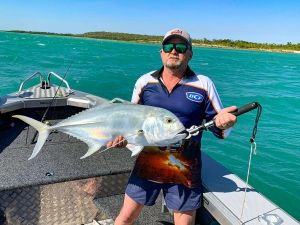 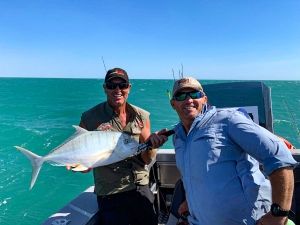 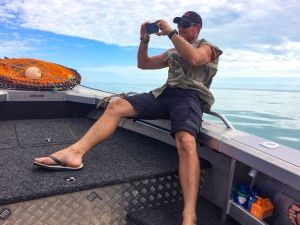 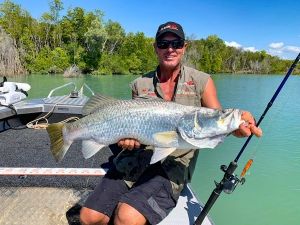 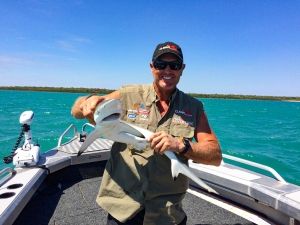 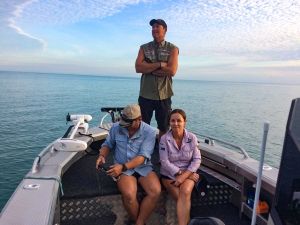 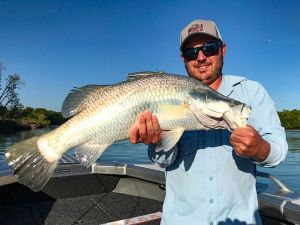 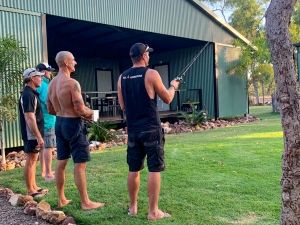 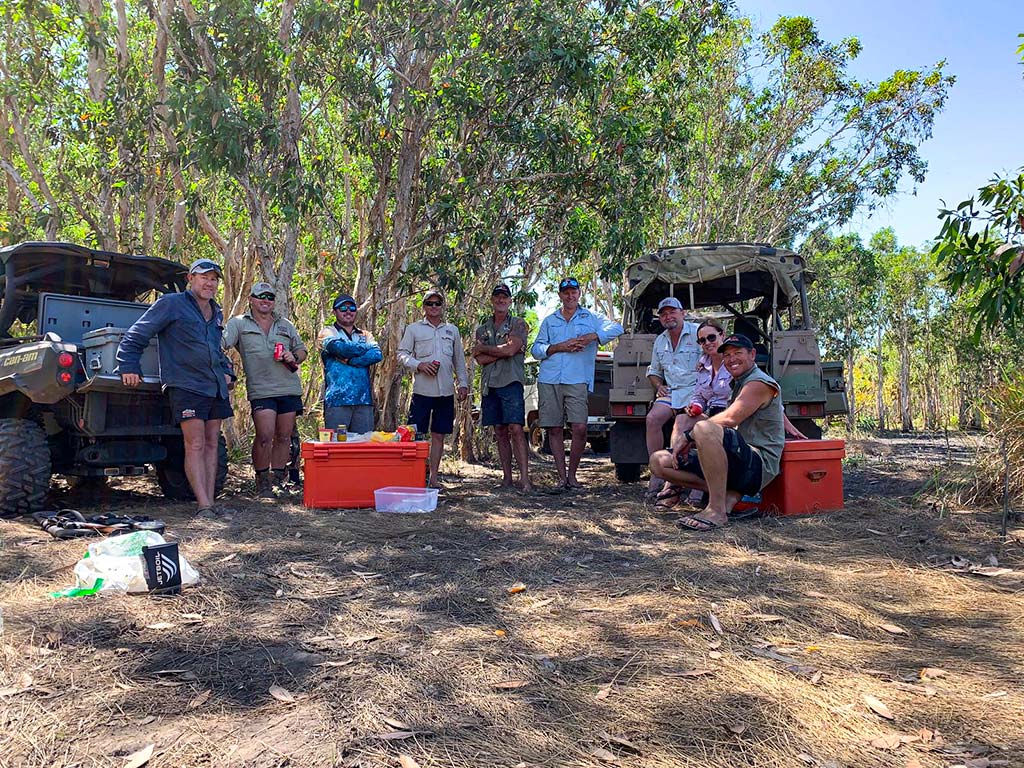 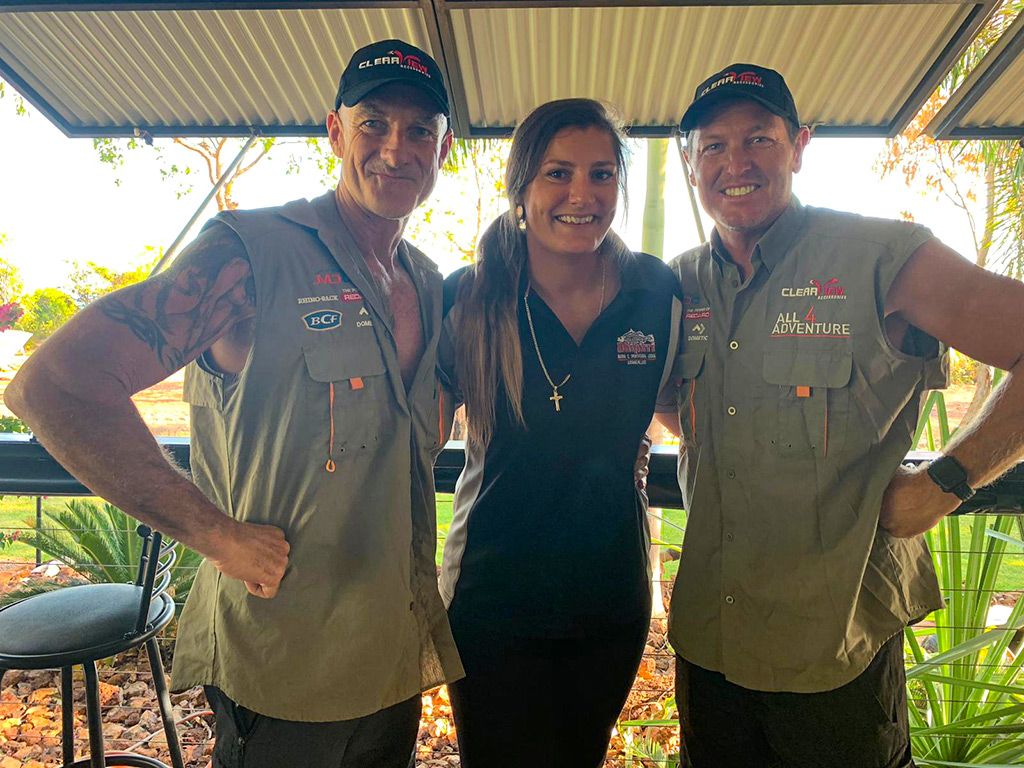 READY FOR SOME FISHING?

All the info you need to get ready for a trip is here on our website – however if you’re keen to book now please hit the Contact Us button below and we’ll get you here asap!